We are excited to announce the first CyberSixgill Hackathon.

For the past two days, Cybersixgill’s headquarters in Tel Aviv’s Azrieli towers was abuzz with teams of developers letting their imaginations run wild to develop and present new features and capabilities to inspire the future of darknet threat intelligence.

Developers and other employees alike donned hackathon T’s with a summer theme: “Cybersixgill’s summer 2021 hackathon” with the tagline “Feel the heat.” 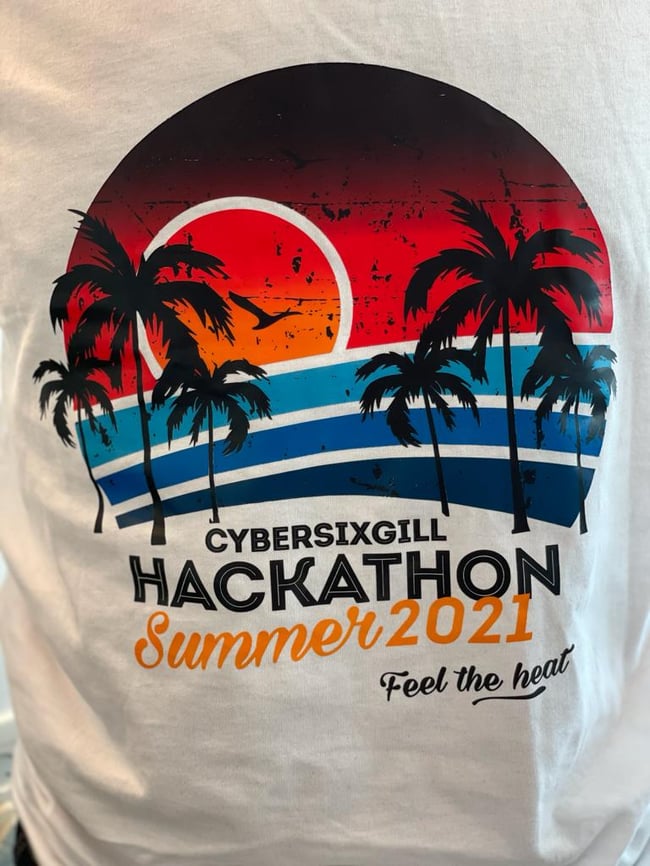 Staying congruent with the theme, summer was everywhere: from beach mats to Israeliana summer symbols such as “Matkot” and “Shesh Besh” scattered around, and watermelon and gummy bears served every 60 minutes (fun fact: developers are running on coffee and sugar!).

Judged by Cybersixgill executive leadership, who had to face a tough decision, all proposed ideas were groundbreaking and inspiring.

The winning team was announced after an intense debate between the judges.

Check out some of the pictures from the event! 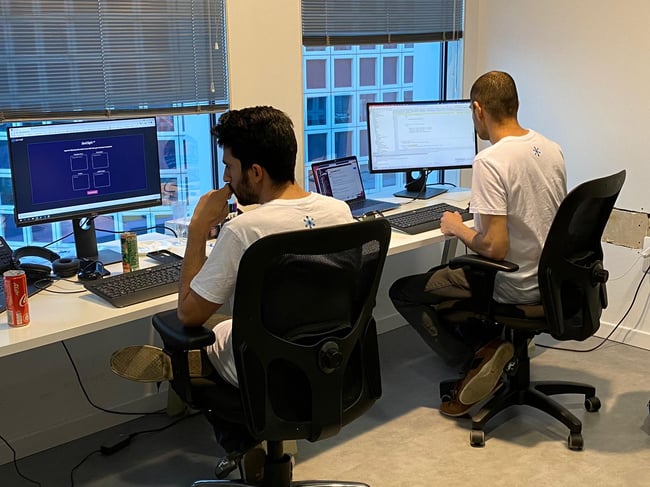 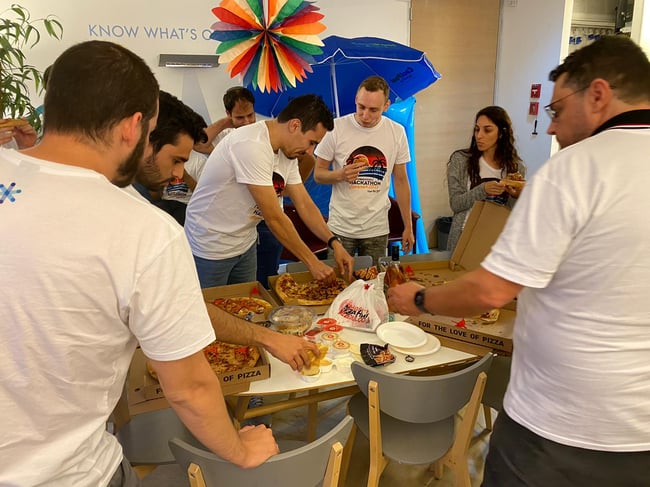 Interested in joining a global team of innovators disrupting the threat intelligence market? Hungry to make an impact in the cybersecurity industry?

Check out our open positions and apply today!

The Challenge Behind Cyber Intelligence

Intelligence has many different faces. The simplest way to describe intelligence might be -...

Ding-dong! Your Smart Home Device Has Been Hacked